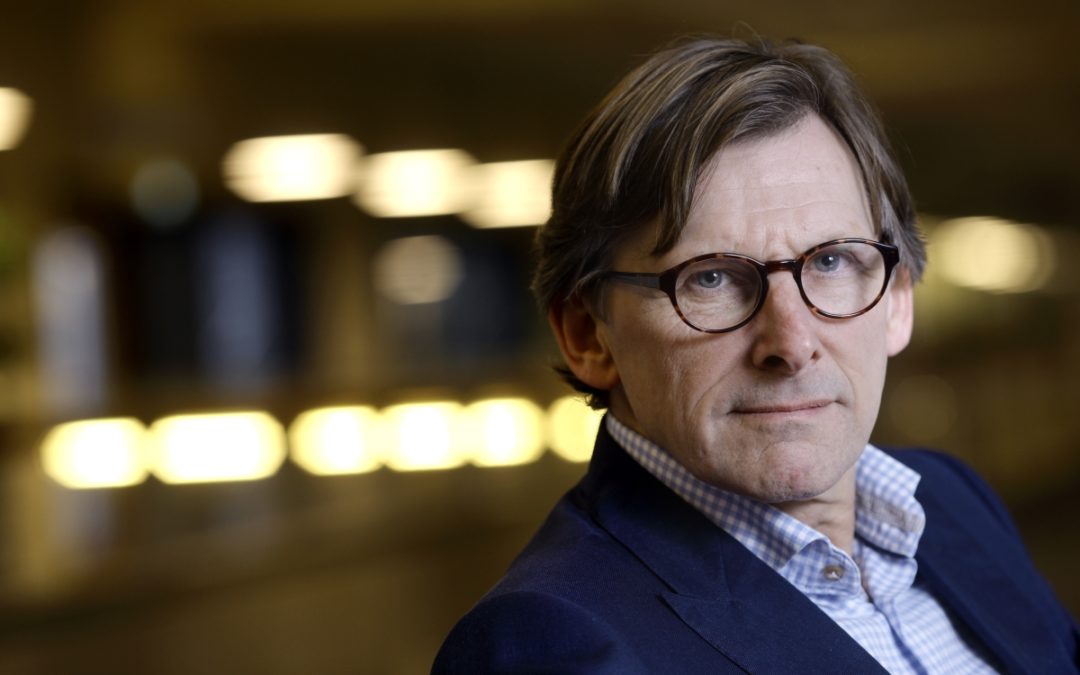 The Executive Board has appointed Professor Jeroen van den Hoven as University Professor as of 1 September 2016. He receives this appointment for his exceptional record of service and his great contribution to the field of responsible innovation.

University Professors have proven themselves to be at the top of their field, both nationally and internationally. They are standard bearers and inspirational leaders within the university, and have raised the profile of TU Delft in society at large. Jeroen van den Hoven follows in the footsteps of Professors Leo Kouwenhoven and Cees Dekker, who are also University Professor.

Jeroen van den Hoven is full professor of Ethics and Technology at Delft University of Technology. He is chairman of the Values and Technology department, which plays an important role in the research and thinking on responsible innovation. Van den Hoven’s research interests focus on the ethical issues surrounding the application and regulation of technology and innovation. Combining insights from the engineering sciences with insights from the humanities and the social sciences is central to his research and that of the department.

Van den Hoven is editor in chief of Ethics and Information Technology. In 2007, he founded the 3TU.Centre for Ethics and Technology, which he led as scientific director until 2013. In 2009, he won the World Technology Award for Ethics, for people ‘doing the innovative work of the greatest likely long-term significance in their field’, thus ‘creating the 21st century’. That same year he also received the International Federation for Information Processing (IFIP) prize for ICT and Society for his work in ethics and ICT.

Jeroen van den Hoven was also founder, and until 2016 Programme Chair, of the Dutch Research Council on Responsible Innovation. In 2016, European Data Protection Supervisor Giovanni Buttarelli appointed Van den Hoven in the Ethics Advisory Group which will consider the ethical dimension of the relationships between human rights, technology, markets and business models in our digital society. He is also a member of the TU Delft Blockchain Lab, one of the largest research groups on blockchain, the technology that could help reform the financial sector.