The Influence of Digitization on Democracy – New Research Report 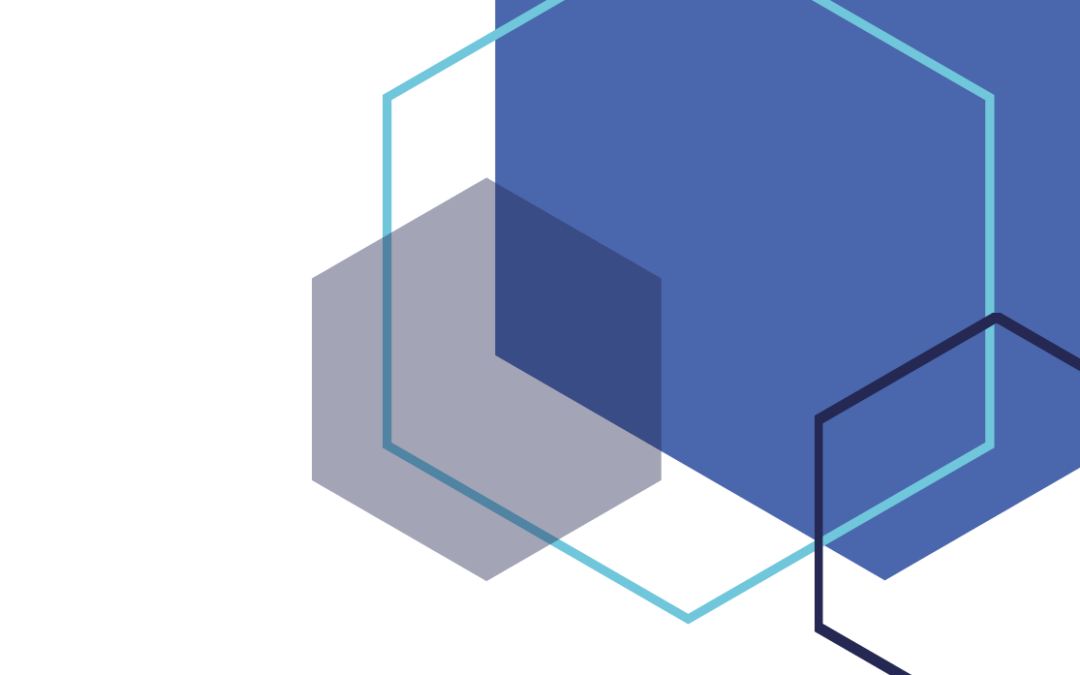 In the run-up to the Dutch municipal elections of 2018, a team of researchers from Delft University of Technology investigated the influence of digitization on Dutch parliamentary democracy. Aspects investigated included the role of political micro-targeting, ‘bots’ and algorithms, and the political debate on Twitter. This research was made possible by a subsidy from the state committee parliamentary system. Jeroen van den Hoven is among the co-authors of the report.

The researchers conclude that in the Netherlands things go relatively well compared to other countries. There is little influence from ‘fake news’ or ‘bots’ on Twitter, and users interact with all political parties to the same extent. The use of political micro-targeting has increased considerably, and in particular offers benefits to new parties.

Yet there are also major concerns. Research into YouTube’s recommendation algorithm shows that videos of the ‘new right’ are recommended three times as often as videos from all other political parties combined. Bots mainly focus on right-wing conservative parties.

TU Delft calls Facebook a spider the web, but opaque. The use of big data models, trackers and personal data by companies can undermine democracy and autonomy, and is already enabling political micro-targeting that far exceeds what citizens consider acceptable.

The researchers consider it of great importance that the opportunities that digitization does indeed offer for democracy are better utilized. Digital platforms must take more responsibility for a balanced provision of political information. In addition, political parties must appropriate digitization by working on digital environments themselves, in order to limit their dependence on foreign commercial players. The report also outlines an example of how the digital environment might be proactively redesigned in order to positively enhance the quality of the Dutch parliamentary system.