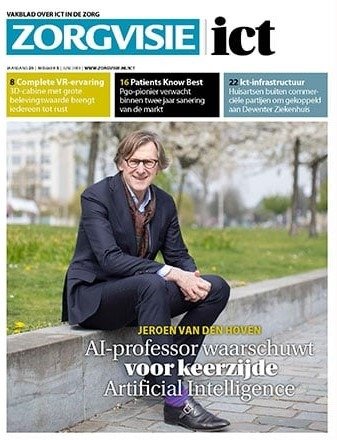 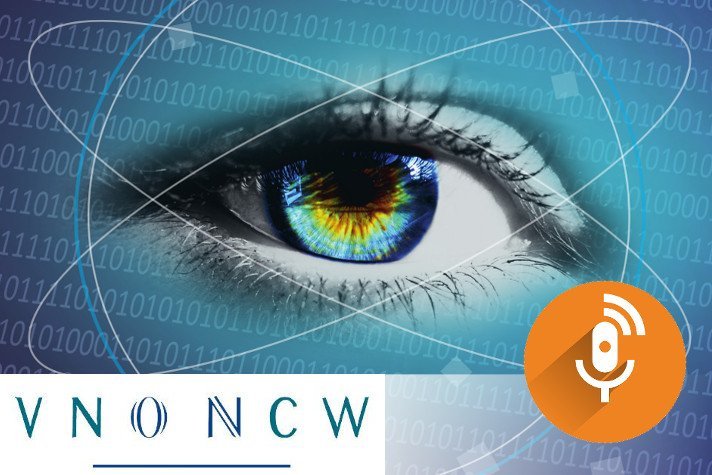 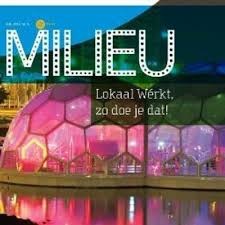 "The Dutch ethicist Jeroen van den Hoven explains how ethics must intervene to counter the 'proliferation of evil' online." IN FRENCH 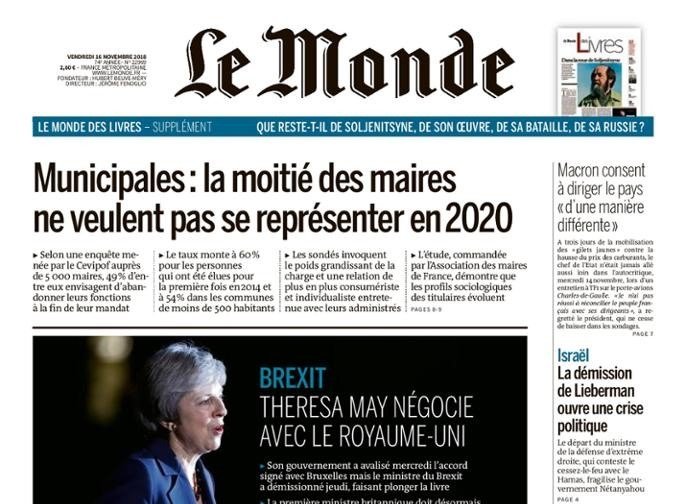 Professor Jeroen van den Hoven has been interviewed by the NPO (Dutch national broadcaster) on the ethics and expectations of lethal autonomous weapons for their programme FOCUS. IN DUTCH